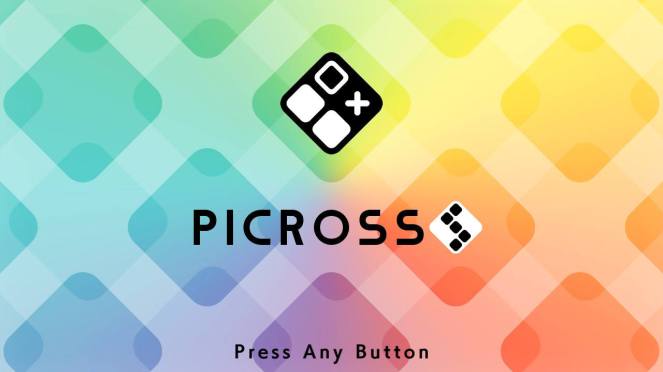 I’ve been loving this game since the moment I booted it up but with the no touchscreen support it really stops me from playing it all the time. Picross S is everything I could want from a Picross game made today. It has the normal mode with 150 puzzles, Mega Picross with 150 puzzles, and a great tutorial mode. It even has multiplayer…. but unless you want to lose your significant other by messing them up, I don’t recommend playing. Picross is a puzzle game that uses numbers on the edges to let you know which blocks can be filled in. I would say it is a mix of Minesweeper and Sudoku since Minesweep requires you to fill in squares by using numbers around it while Sudoku has a set solution that can be solved using math. I let me girlfriend mainly play this game since she loves puzzles games and during the train ride to Comic Con this was all she played so it is pretty good for people who are new to video games. My nephew on the other hand has trouble with numbers to I gave him the first puzzle, I walked away for a few minutes, and he already changed the game to something else. So I guess he couldn’t figure it out and gave up so much so he didn’t bother to ask me to help him. 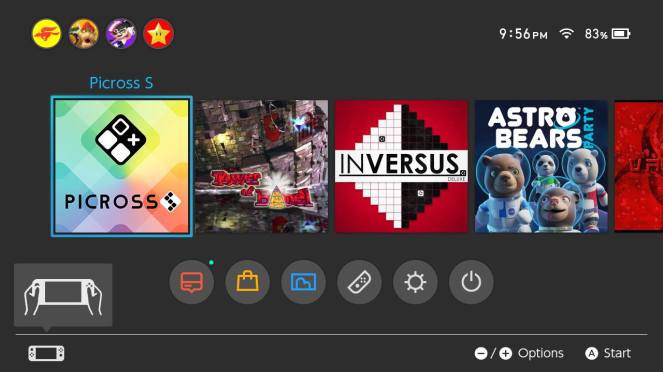 Its Picross…. So I guess this one is hard to explain but also simple if you already know what it is. Picross is a puzzle series that I remember as far as Mario’s Picross on the gameboy but that was hard as hell. Even now that game gives me a rough time. Picross S likes to do a lot of hand holding is my only issue since even if you do turn off all Assists, the game will still show you on the edges what is correct or not correct. It doesn’t give you the answers right away but it lets you know what you did right in a line by going dim and showing you put the right amount in that line. Not a big deal but that was the only “issue” I could find with it. Touch screen is the only unacceptable part and hopefully they patch it in and add more puzzles. I would love a return to the Picross that Nintendo gave out on the 3DS that were Zelda themed that one was great.

Normal Picross: (Taken as the picture was being completed animation) 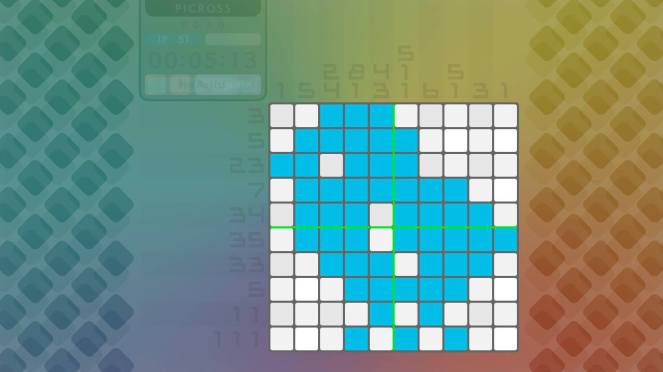 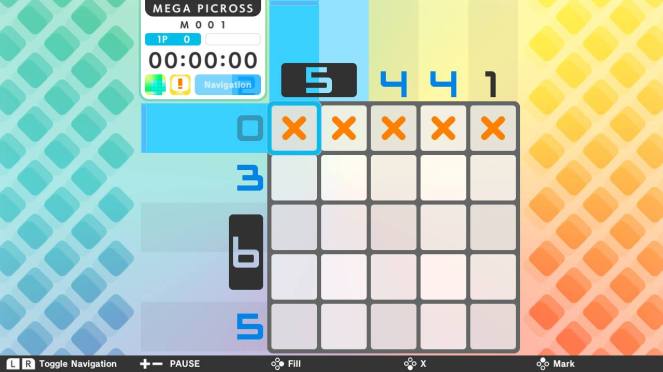 Even after two weeks of having the game I haven’t completely finished it but currently on the last two pages of normal mode and did the first two pages of Mega Picross. I really want touch screen support more than anything if it had that I could easily say you should be buying it but without it and considering other versions do the same and better it is hard to say buy it now. 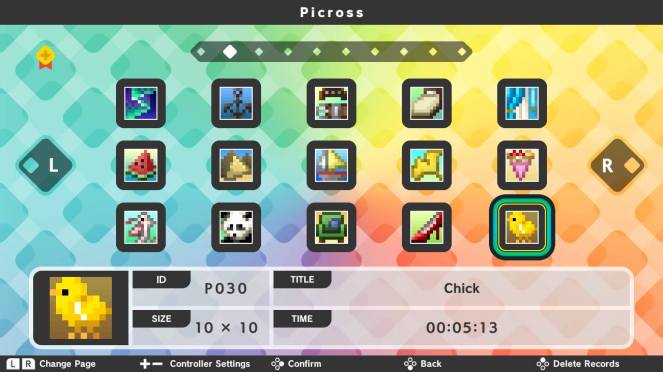 Do you like Picross and don’t have any other way of playing? Buy it since it is a great time and cheap enough that I don’t feel bad about it. If you do have another method of buying it I would wait around since there has been better ones out there for just as cheap and had cheap DLC to come along after release. If it ever goes on sale for $5 or cheaper it is a nice time waster and will take several hours to complete.

So yeah…. this was again game that I was working on before I got into doing End Credits so enjoy tomorrow when I start uploading gameplay footage to my YouTube account!