An oldie but goodie! 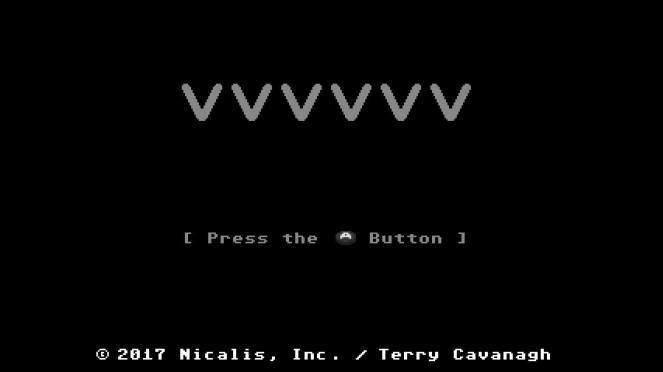 Ahhhhh it is great to come back to this game after almost two years of not playing it. It is always a good feeling getting back into this game since I love playing it but a single run is never enough for me. VVVVVV is a game that is on the older side but definitely should be praised more with each release. It is a game that slowly builds on itself in ways you didn’t think was possible for a platformer but still open enough that it feels like a MetroidVania game. The idea of going just from the floor to the ceiling sounds very boring but it sets up for some unique areas. This isn’t a game that is a walk in the park though it requires a lot of time if you aren’t very good at these types of games. I love running through this game because it reminds me that no matter how many times I go through it there is always a chance I will die.

Simple icon but love how it shows all the colored areas in the game:

Our ship is going to crash so we decide to evacuate the ship through a portal. All the members of the crew jump in and the Captain is the only one that makes it out. The screen shows the locations of all the other members that have been scattered across the area. It is our job to recuse and bring back all the member and get our ship out of there. The game has small cutscenes for each of the members rescued and each of them have their own personality which is great for such a small game.

It is a standard platformer but has some unique tricks depending on the areas you visit first. The game lets you go anywhere you want so depending on which areas you tackle first will lead you down paths that may be really hard or a walk in the park. My favorite are the falling down chutes areas that require you to go through with no checkpoints. These remind me of the Mega Man stages that had the narrow areas that would insta kill you if you touched a spike or a pit. You only have one button to work with which is jump, and this means switching between the floor and the ceiling. There are items to collect that require much more skill but they aren’t mandatory to collect to finish the game. 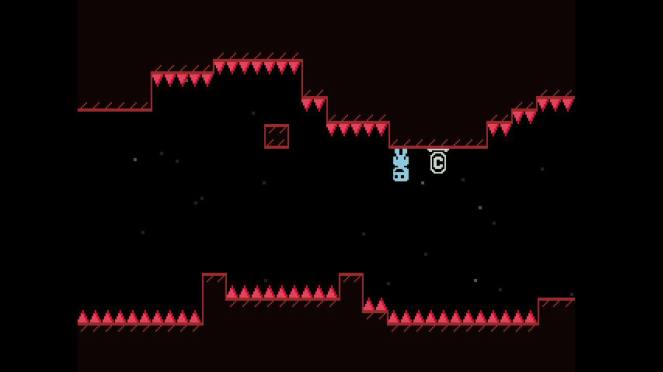 I do have a confession to make…. I don’t own just one copy of this game I now own 4 copies of this game. I have it on Vita, Steam, and 3DS so this was not the first time I’ve ran through this game and it will likely never be the last. I have loved this game since 2010 on the PC. This is a game that I never thought I would ever receive a review copy for since either way I would have purchased it down the line. It is a great game to me but I like the platforming and always found it interesting and hope that down the line a VVVVVV2 comes out.

“A Difficult Chord” will always be the death of me. I feel like this stage is always the one that gives me the most deaths!

I will always say this is a great purchase! It may be on the older side but that doesn’t mean it is a bad game by a long shot. If you like challenging platformers with solid controls then go for it. VVVVVV hasn’t gotten any updates over the years but it doesn’t need it. The game stands on its own, it doesn’t require an update to make it 16:9, it doesn’t need more music, and it doesn’t need any fixes on the Switch version.

I may have picked up a new member for the website that will be doing reviews from time to time. Trying to work out a plan on what to do and how I can work with this new person. So reviews will likely be more consistent each week since I have an extra reviewer that will be focusing on the games side of it while I focus on obtaining and editing.

One thought on “Nintendo Switch – VVVVVV #48”