If only I could get further…. 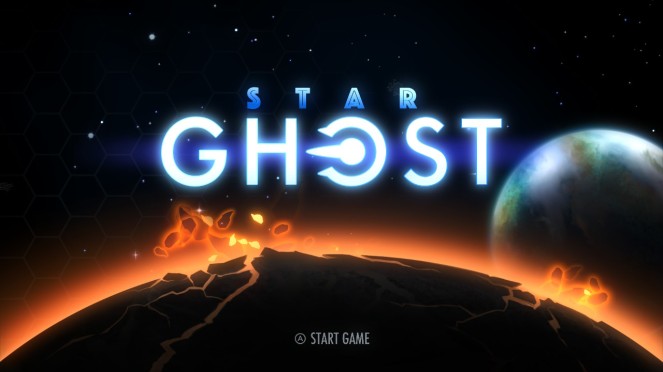 This game is rough…. I like the idea but going into it I thought it was a SHMUP which wasn’t the case. You don’t directly control exactly where your ship is able to fly or shoot. It is really hard to explain but the controls are hard to pick up and play. I came back and forth from this game and each time it was a struggle to get into it. I really wish it didn’t have a complicated gameplay aspect. You fly your ship using one button and the ship auto shoots but you can slightly aim. Those aspects make it really rough and the only reason I keep coming back to the game is because of the music… David Wise made the soundtrack and it is great. The problem is the game isn’t very good due to the controls being all over the place. 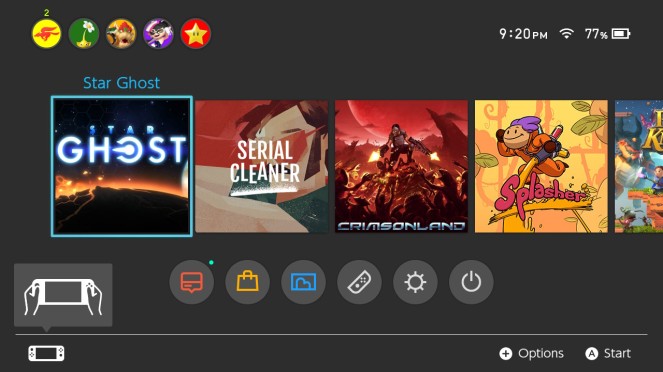 The story is strangely short a fleet has been detected and it is your job to get rid of them. I am not sure if we are the good guys or the bad guys and considering I can’t get very far in the game I have no clue what else the game could be about.

You control your ship by thrusting to go up and the ship will slowly descend if you don’t press anything. The ship will shoot continuously but you can somewhat aim but you will always be fighting with the ship to aim exactly where you want. The game does have upgrades that you can either purchase or gain by destroying enemies. The game is broken down into 12 sectors with some bosses every once in a while. The stages randomly generate as well so things will never be the same with each play.

I really wanted to enjoy this game but after 10 hours I can’t get after certain points. I will either get close to the end or I die within the 2nd or 3rd areas. I keep wanting to play the game which is a good sign but the controls feel awkward each time. If this game had a demo it would be easy for people to understand but it is one of those you have to play to understand. It can be sometimes really bad and other times I hit a wall and bounce onto it until I die. Everything slows you down as well so if you get hit by something you lose all momentum which feels bad.

I would ultimately say pass on this game. Not many games get this but it is really hard to recommend this game. The sad part is I want to enjoy it but the controls…. they are just so bad. I feel like eventually I will get used to it if I played every day for a run but that is just too much. Each session is always around 30-45 minutes and I feel like I am close but never sure how much is left.

Slow week today got a little busy with work but full force again. This review is actually a day late due to my Switch having issues with a corrupt MicroSD so I couldn’t get any footage or screenshots.