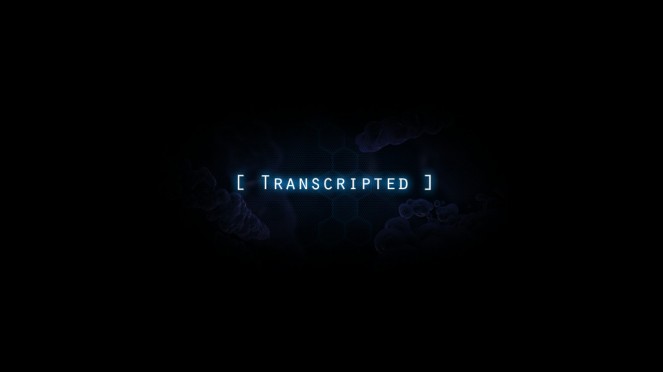 Transcripted is an interesting game since it blends two of my favorite genres, Twin Stick shooter and 3-match games. When I first saw gameplay footage I didn’t quite understand since the gameplay was always taken from further into the game so wasn’t sure exactly what was going on. The game offers a lot of depth since even though you can adjust the difficulty across the board the game can get a bit ridiculous even in the early stages on hard. The best part of this game is that you can change each aspect to better suit your style. Do you like hard twin sticker shooters? You can make it hard but you don’t like 3 match games? Well you can put that to easy. You can do the opposite as well or make them equal. They really went well beyond what was needed to make this game suited for everyone. During the game you will also be able to level up your Probe so depending on what settings you picked these will benefit your play style as well. The game is fairly short though but for the price I got more than what I thinking. It clocks in at around 4-5 hours, I beat the main story in 2 sittings with the 25 missions. It does offer some high score point missions as well which bumps up time if you are into that sort of thing.

Icon is simple but wish it showed a bit more about what type of game it is: 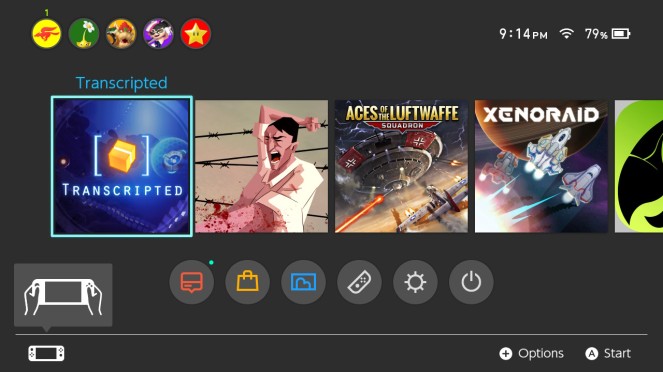 Adam is a scientist working on a cure for something and with the help of NADIA, his personal computer assistance, and Professor Dalh. The higher ups are trying to control what you are doing but the Professor and Adam are pushing forward for the cure. Adam uses manual control to dive deeper into cells with each sample you are able to find out more information about what you are really doing.

Like I stated in the short review it is both a twin stick shooter and 3-match game. Depending on your style you can make one aspect easier than the other which I recommend since as much as I liked the 3-match aspect I found that having both on hard results in some really sticky situations. I run through the game all on normal and found it to be rough around the mid mark with enemies shooting all the time and I had to hold onto cubes to stop damage. Holding a cube before launching it makes you invincible to enemy fire but if you hold onto it for too long, the probe will absorb it. This can be great but when you aren’t prepared for the enemies around you, you will take damage. While holding a cube you can’t attack and you move much slower making it harder to judge attacks.

I enjoyed this game a whole lot. The voice acting was a bit hit or miss but overall was enjoyable. The computer assistance was my favorite since she reminds me of Glados a bit. Adam is enjoyable but his lines feel a bit weird at points since he has this weird tension with the Professor which is never explained. It may have just me feeling that though. The game is fairly short like I said since I beat it in a few sittings but the game is solid and offers enough to valid the price. If it does go down to $5 I would say go for it!

I would say this is an excellent game to pick up! The Probe does feel a bit slow but the game has to do the 3-match element as well which requires slower precise movement. If you like either of these types of gameplay I would go for it. The game is really solid and surprised me more than I thought it would.

Another solid game that got a little backed up from other reviews and the holiday season but I do believe this was the last game on my agenda to be completely caught up minus a few that I got right at the end of December. Those will be covered in the next few days to follow as well.

One thought on “Nintendo Switch – Transcripted #81”