“Legend of Zelda” is that you? 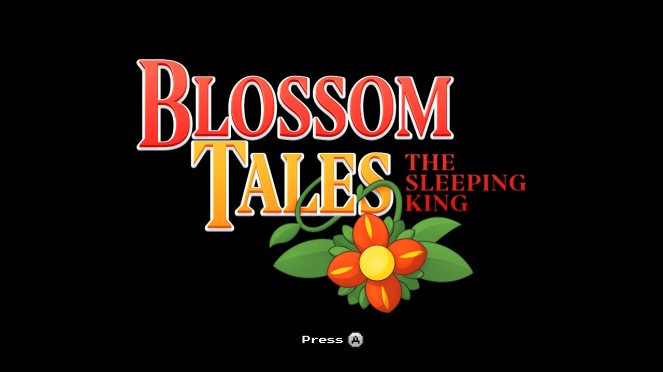 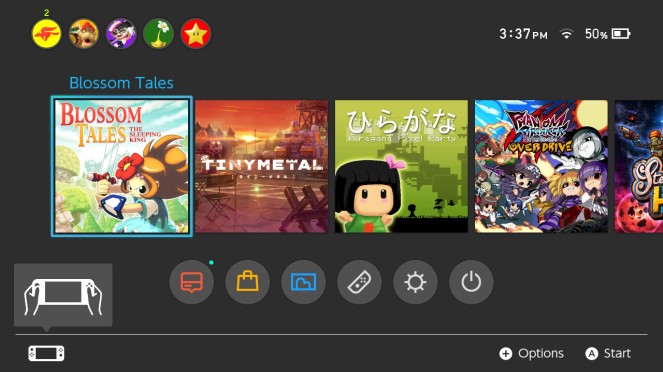 The review for this took a while since I started the game but then got districted by other games.

Blossom Tales is finally complete and it was like playing a missing classic SNES Zelda game. A bit more story than I would like but kept the ball rolling. It is a Zelda like clone but is that a bad thing? No because they treated it the way you should treat a spiritual sequel. Not only did it feel like a classic game you were able to explore on your own before really starting your adventure.

Each of the dungeons are unique, each item feels unique even though I found most of them to be dungeon exclusive and didn’t really need to used them that often outside of the dungeon. I always felt as though if you plan on having a lot of weapons have dungeons that require more of them.

The best of Blossom Tales is that it doesn’t hold your hand so even though I played this game in short bursts over the last few months. I was able to easily beat it and didn’t worry about having to restart since the story allows you to explore as you find areas that are better suited when you acquire more items. I do wish that in the neat future maybe during NYCC I can play this game over the course of a few days. It is kind of a drag that I didn’t play this game as much as I should of when it came out since it feels amazing.

The story could be a bit less as it is told in a story book fashion instead of a real event. It feels like it would fit in as its own little story and they could expand it in future sequels. I want to see more of this game and I believe it did do fairly well since I know at the time people were talking a whole lot about it. So hopefully it sold well enough since it is an excellent call back to older games that let the player explore and really have an adventure.

Blossom Tales takes what made the SNES era of Zelda and recreates it today. It is a love letter for people who grew up with A Link to the Past. Is it perfect? No but neither was LttP but it definitely feels excellent playing it today. I think Blossom Tales will age incredibly well as it mixes the old with the new but stars a female lead which is one thing the Zelda universe has been missing. While the story is a bit generic having it told in a story book fashion fills that issue pretty well.

Will upload this weekend!

Week has been pretty rough as I slowly put this out. Setting up a classroom is a bit harder than what people think since the room is completely packed up. Things have gone missing or moved due to the district using the building for summer school. It is a real pain to deal with and so little time as we only have a week. Thankfully I am in the same classroom but other teacher may move to a smaller or bigger room and have to fill it in someway. Very strange when you have a space but that space is no longer the way you left it. As always I’ll see you in the next review!