Ok… So I lied obviously and picked up this game… 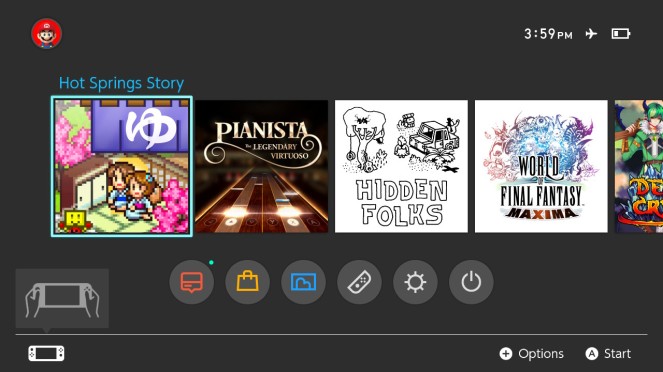 While Game Dev Story was a game that made you either sink or swim. Hot Springs Story lets you casually play the game unless you want to gain even more money but new problems rose. The main issue I have was you can’t move rooms or areas and when you expand it just pushes the wall out one or two tiles. This is the issue, when the springs expand you can’t move any of your springs to the walls so now areas are just sitting casually in the middle of everything. The only option is to demolish them and rebuild… the problem with that is money. Demolishing something doesn’t give you any money back so you are doing it just to make your springs look better. Even though you likely make enough money to stay afloat until you can remove and rebuild in quickly or do it slowly. By the time that happens you will likely have enough money to expand so the question is do you slowly progress or push quickly. The game doesn’t seem to have a time limit so I’ve been playing this on and off and loving it. I do wish the Switch had a way of maintaining the springs when I wasn’t playing ala Animal Crossing.

So the question is should you pick up this game? I like this game much better than the Game Dev Story but it is still on the fence. I enjoy playing it but it is the most mindless game I play on my Switch currently.